A downloadable game for Windows, macOS, and Linux

On your way to Firemore you start feeling exhausted and dizzy. You decide you have to stop at the nearest motel to take some rest. Though what seemed as a quiet night at first quickly makes a turn to a hellish nightmare while you discover the unsettling and unnerving secrets of the town's past.

Hi! I can translate your game to Turkish if you want. It's totally for free. If you have other projects to translate, i can translate them too.

Have a great day.

freaked me out so bad, i loved it but i couldn't figure out how to leave full screen or exit

I SNUCK Into A CULT UNDETECTED | Timberlodge

This Caught me off guard!!

This game was really fun to play!

Hey, me and my friends built a discord for small channels. We collab, support each other, and just have a great time overall. You guys are welcome to join.

Reply
Edge5 days ago
The game looked very good and was definitely well made, I just wish there were some better scares. All in all was pretty fun though.
Reply
chickenboy7 days ago

Excellent Suspense! the sounds of people talking when there was no one the really freaked me !

This was a good start to a game. i just wish there was more cause and effect. Was wondering a lot in this. Excited to see other games youve made or if you plan to add to this one.

I SHOULD OF CHECKED THE REVIEWS BEFORE BOOKING HERE

Sara the person below me. Sara I have a question. WHAT THE HECK

This was a neat game. Had a nice spooky atmosphere that kept me on edge, but it did leave me wondering what the heck just happened. Love the idea of being alone in a hotel with a cult that likes to cause shenanigans around there though. Keep up the good work!

Reply
FunkyFactory10 days ago
Awesome game caught me off guard with the story!!!
Reply
sharpota10 days ago

VHS effect is good but was just a tiny bit too much at times.

Would of liked some of the story/lore explained through some notes and/or the old newspaper, instead of all from the Manager (Howard)

After Losing your key you have no idea of what to do since the logical choice of having the manager (Howard) open the door with a master key or giving you a new room key was not an option. (Progression after losing the key seemed to just happen by walking aimlessly)

For the managers talking sound it was really strange to hear the minecraft villager grunt.

Audio otherwise was great, I really liked how you made the knocking always seem to sound like it moved on to the next room.

This to me feels almost like a prologue to a Game about the Town of Firemore, so simply put are you going to be expanding upon this with another game/game series?

Oh wow thanks for the detailed feedback 😃. And yes, you're absolutely right this was the prologue for my next game with more insight about Firemore. So stay tuned and thanks for playing!

I got lost for a bit!

Reply
BAYAEARAE11 days ago
Have faith
Reply
MouseonYoutube11 days ago

LOVED this little game! Would love a full game! here is my playthrough:

Strange game. Sometimes you seem to have no idea what is going on but the end sort of ties' it together.

Reply
diozgamer13 days ago
i met a funny guy in this game.. thanks
Reply
YT-YahirShadow13 days ago
When I saw that ritual bro...

Feel free to check my video out🐥

This is very symbolic but i really enjoyed the experience. You did a great job building atmosphere keep up the good work!

Reply
GoopyApple13 days ago(-1)
so i think your onto something with this but there sensitivity is so bad and the although we get alot of backstory from the shop assistant, there was no direction, you were left aimlessly wondering for the most part, i really liked the design and the atmosphere but i think it needs a little work, gameplay above, i hope you guys enjoy also i just want to say thank you to the people that do stop by we are close to partner and itch was a massive part of that thank you!
Reply
YeastBeast9613 days ago

hey so im new to all of this but i downloaded the game on mac and unzipped the file and tried to open the file TimberlodgeInn_Mac that came up for me. But i got the error "

The application “TimberlodgeInn_Mac” can’t be opened." not sure how to go about playing the game from here and perhaps its a super easy fix i havent figured out. and i have tried right clicking to open it and i get the same message. any help very appreciated!

Reply
x Brok3nAngel x14 days ago
I enjoyed this :) I like how it looks like an old spooky game. You did a great job!
Reply
So Playful14 days ago

First time to play this type of horror game. I wished there were more story background and more jumpscares.

I really like the concept and the environment . The ending had me confused . I would love for this to be longer and more info.. Who is Sydney  and why should I not trust her lol 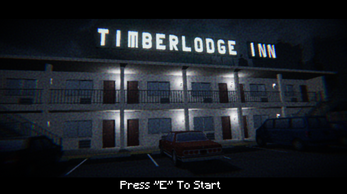 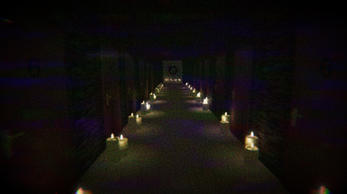 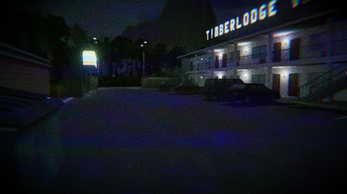 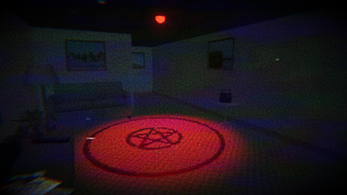 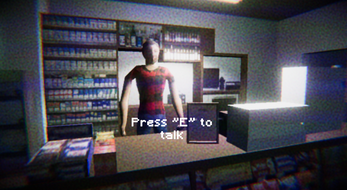 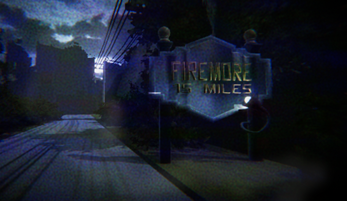